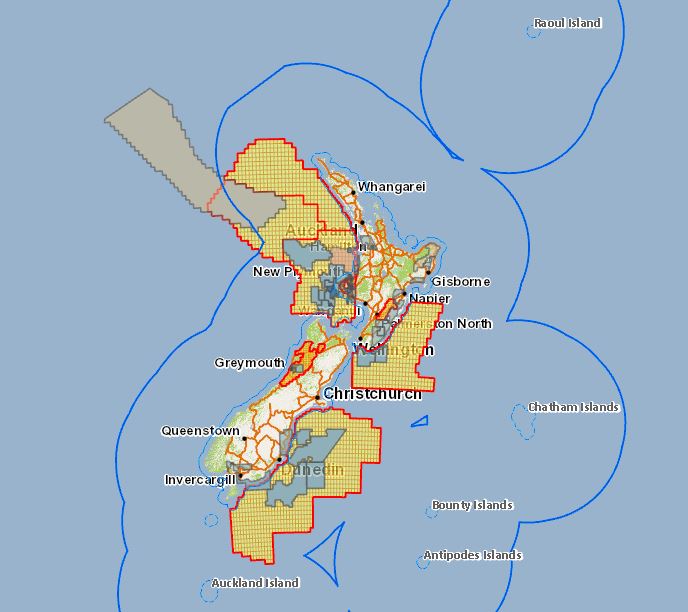 Have a read and view the links below for more information on the issues surrounding deep-sea oil exploration and drilling.

Energy and Resources Minister Simon Bridges interviewed on The Nation, followed by a debate between Bunny McDiarmid and minerals and oil industry representatives: [broken link – left for historical purposes]
http://www.tv3.co.nz/THE-NATION-The-Nation-Sunday-September-8-2013/tabid/3692/articleID/94981/MCat/2910/Default.aspx 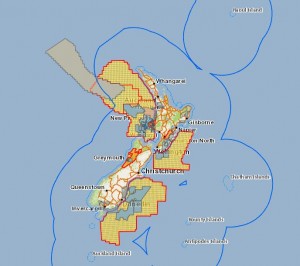 A great song for the summer!